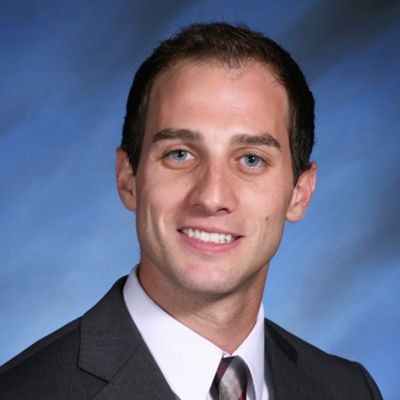 #1581988
Michael joined Charles Martin Mortgage in January of 2018 as a Mortgage Loan Originator. Michael holds a B.S. in Finance from the University of South Florida. He continued his education, graduating Cum Laude from Wagner College, attaining his MBA.   While at USF, Michael played Division I baseball in the Big East Conference.  After college, Michael had the opportunity to sign a professional contract with the New Jersey Jackals in the Can-Am League.  His work ethic and attitude developed through on-field experiences are such a large part of why he excels in the team-oriented environment at Charles Martin Mortgage.  Michael is married with three children and enjoys spending quality time with his family.